Johnathan Dean Thurston AM is an Australian former professional rugby league footballer who played in the NRL.[3][4] Thurston was an Australian international, Queensland State of Origin and Indigenous All Stars representative. He played as a halfback or five-eighth and was a noted goal-kicker. In 2015, he became the first ever four-time Dally M Medallist for the NRL season’s best player, and later that year became the first ever three-time winner of the Golden Boot Award for the World’s best player. During his career he had been frequently regarded as the greatest to have played the game.

Johnathan Thurston started his career at the Canterbury-Bankstown Bulldogs in 2002, where he won the 2004 NRL premiership, before moving to the North Queensland Cowboys in 2005, playing in that year’s grand final. In that year, he made his debut for Queensland, before making his Australian debut in 2006. He was the 2008 Wally Lewis medalist for State of Origin player of the series. Also in 2008, he was named as halfback of the Australian Aboriginal team of the century. Thurston was the only player to play in all 24 games of Queensland’s eight-year State of Origin winning streak from 2006, having played 36 consecutive Origin matches from his debut in 2005. Thurston broke the record for most points in State of Origin history during the 2015 State of Origin Series. Also in 2015, Thurston co-captained the North Queensland Cowboys, along with teammate Matt Scott, to their inaugural NRL Premiership. He was also the 2015 Clive Churchill Medallist for grand final man of the match. 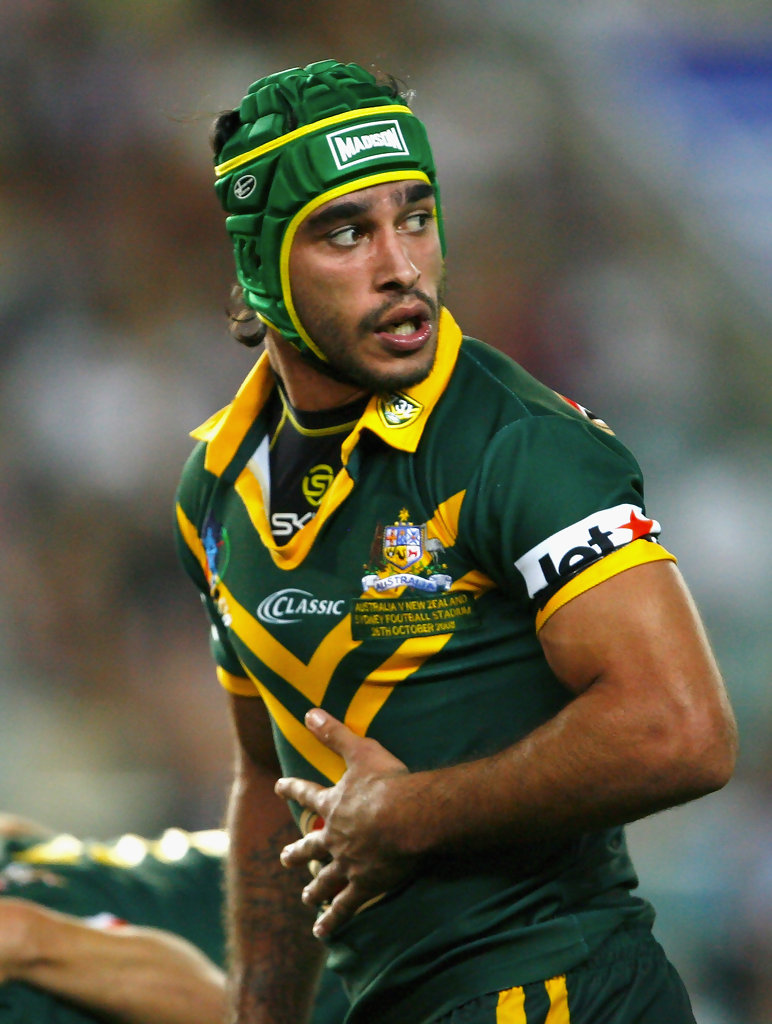 In 2018, Thurston founded and launched the Johnathan Thurston Academy (JTAcademy) of which is he now the Managing Director. The JTAcademy provides a forum, which encourages Australian youth to access the educational and vocational resources needed to secure meaningful employment.  In the 2019 Queen’s Birthday Honours, Thurston was made a Member of the Order of Australia, for significant service to rugby league, and as a role model.