Lote Tuqiri is a Fijian-Australian former professional dual-code rugby footballer who last played for the South Sydney Rabbitohs in the NRL. He represented Australia in both rugby league and rugby union, and Fiji in rugby league.

Tuqiri won the 1999 Brisbane Broncos season’s rookie of the year award. In 2000 he secured his regular spot in the first grade line-up at the club.

Lote was one of many players picked by Queensland for their debut appearance during the 2001 State of Origin series. He played in all three matches and his selection proved to be a success when he scored Queensland’s opening try and played impressively throughout the series, which was won by the Maroons.

During the season he also went on to play test football for Australia. He was picked to represent Australia against New Zealand, scoring a try in the 28–10 victory in the one-off Test match.

Tuqiri was also the Broncos’ top try-scorer for the 2001 season with 21, the second highest number of tries scored in a season by a Brisbane player. At the end of the season, he went on the Kangaroo tour.

On 5 October 2014, Tuqiri was a part of the South Sydney side who defeated the Canterbury-Bankstown Bulldogs 30–6 in the 2014 NRL Grand Final at ANZ Stadium, Sydney. It was Tuqiri’s second NRL title in his career, having won a previous NRL Premiership with the Brisbane Broncos earlier in his care. 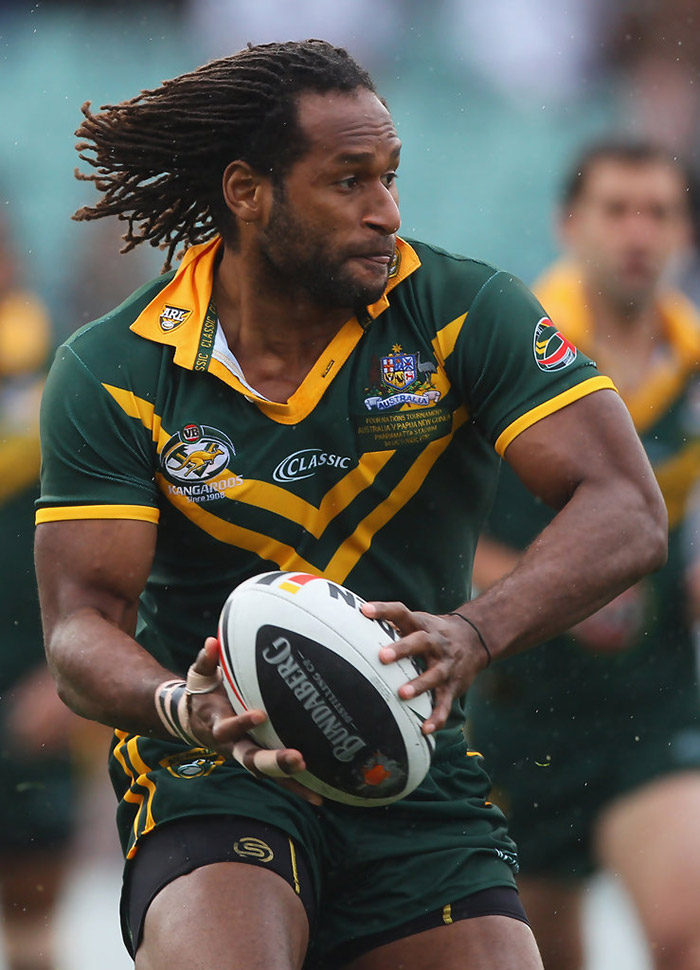