Registered Players: Players must register via the Player Registration link well prior to the day of the event – the exact timing will be set out by Beach Rugby Australia.  No-one is able to register on the day.  No team can play a player that is not on their registered list, except in the instance that:

Note that Player Request Forms will be available at each event as well as emailed to all Team Captains / Managers prior to the event.

Maximum: Each team must have no more than five players on the playing area.

Sanction: Free kick at the place where the game would restart

Duration of the match: A match lasts no longer than ten minutes plus time lost, extra time and any special conditions. A match is divided into two halves each of not more than five minutes playing time.

Half time: After half time the teams change ends. There is an interval of not more than three minutes. During the interval the teams, the referee and the assistant referees remain in the playing area. 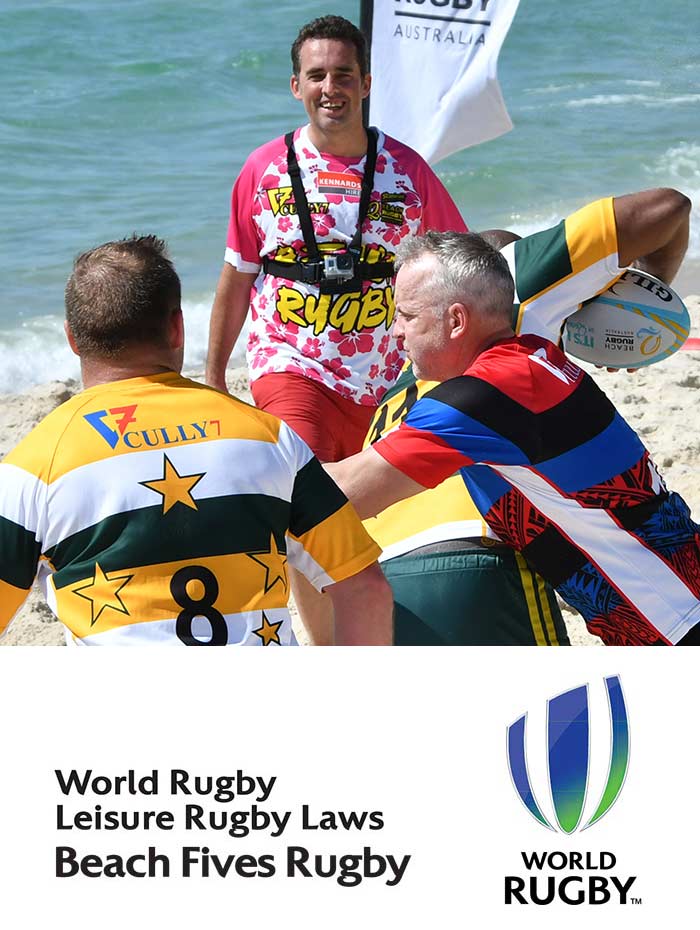 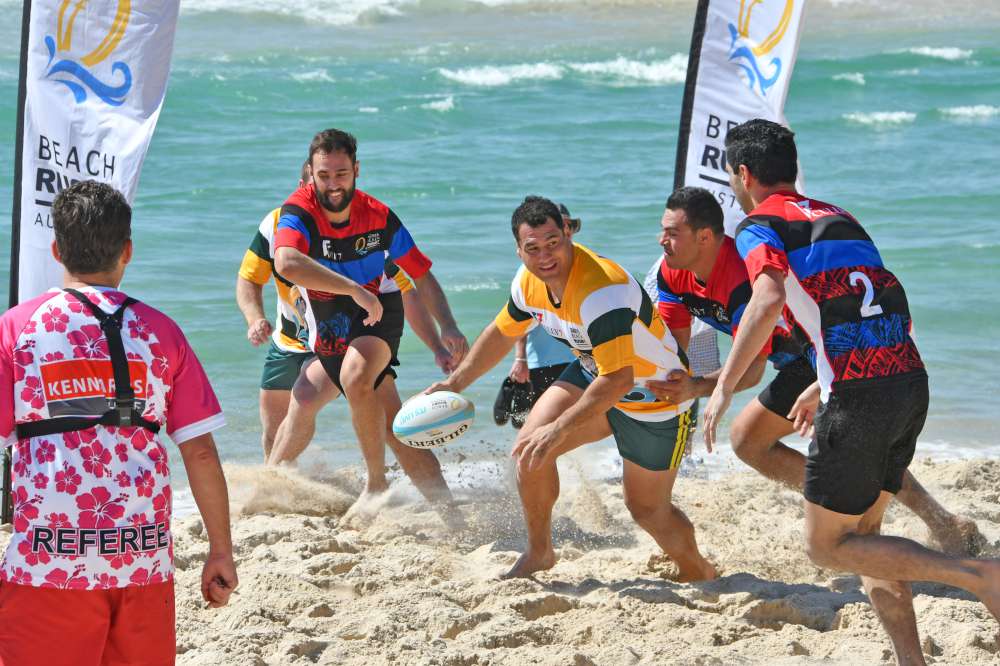 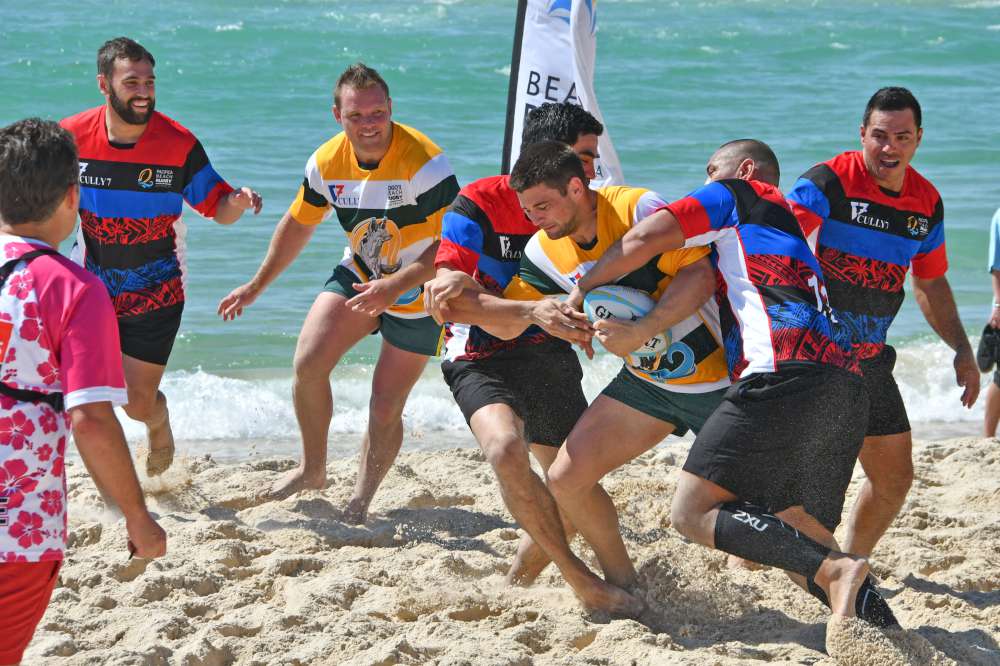 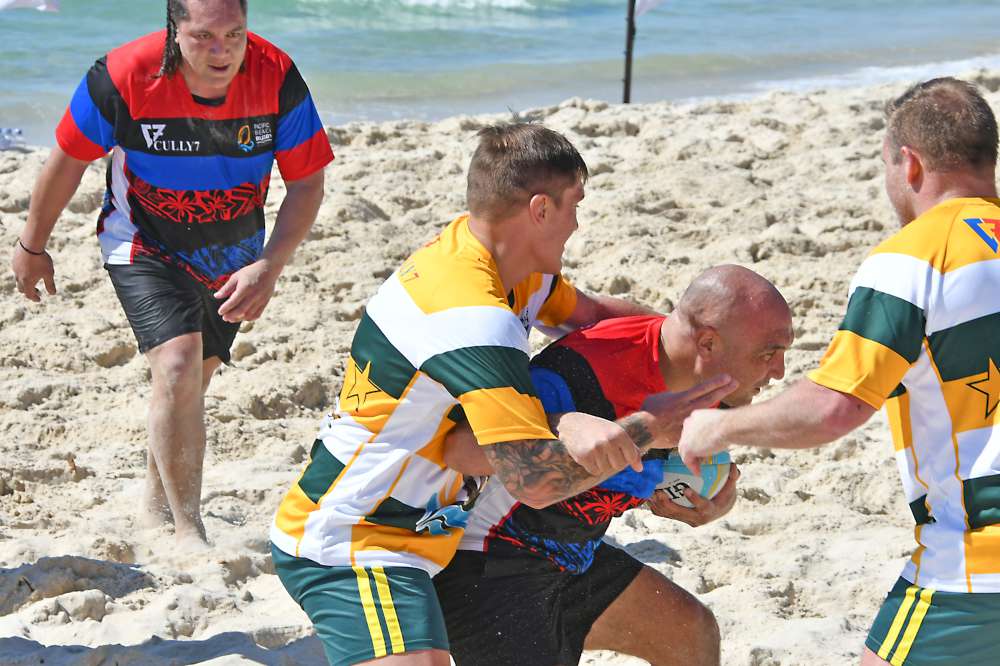 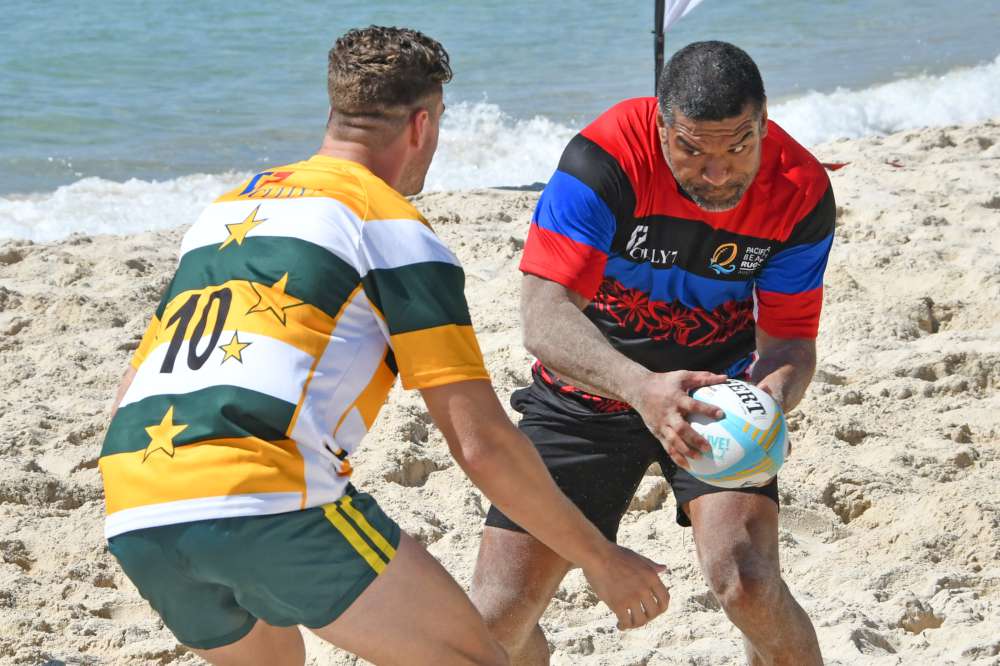 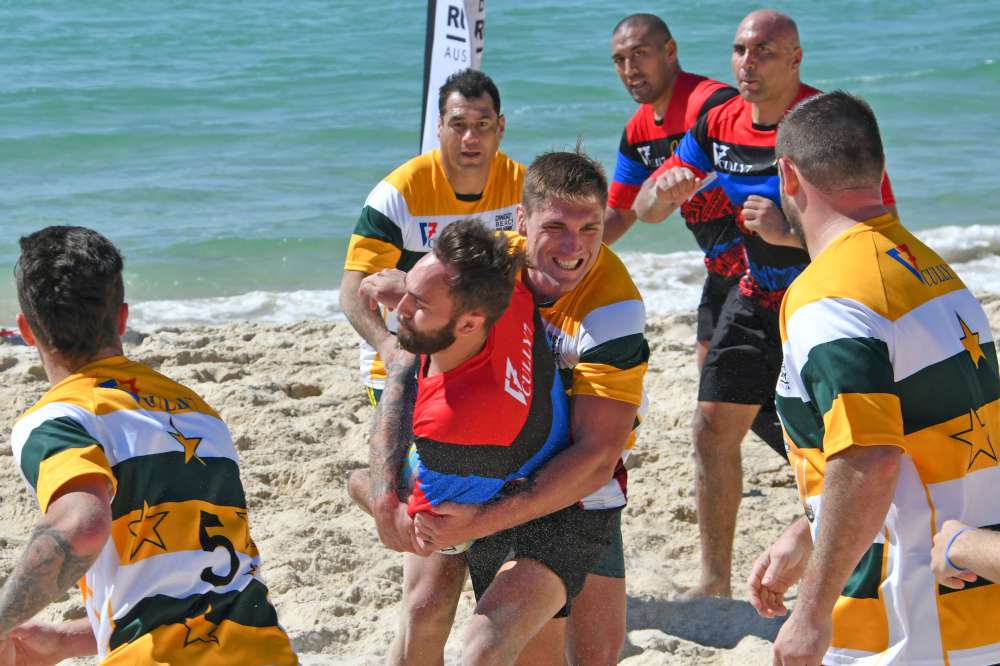