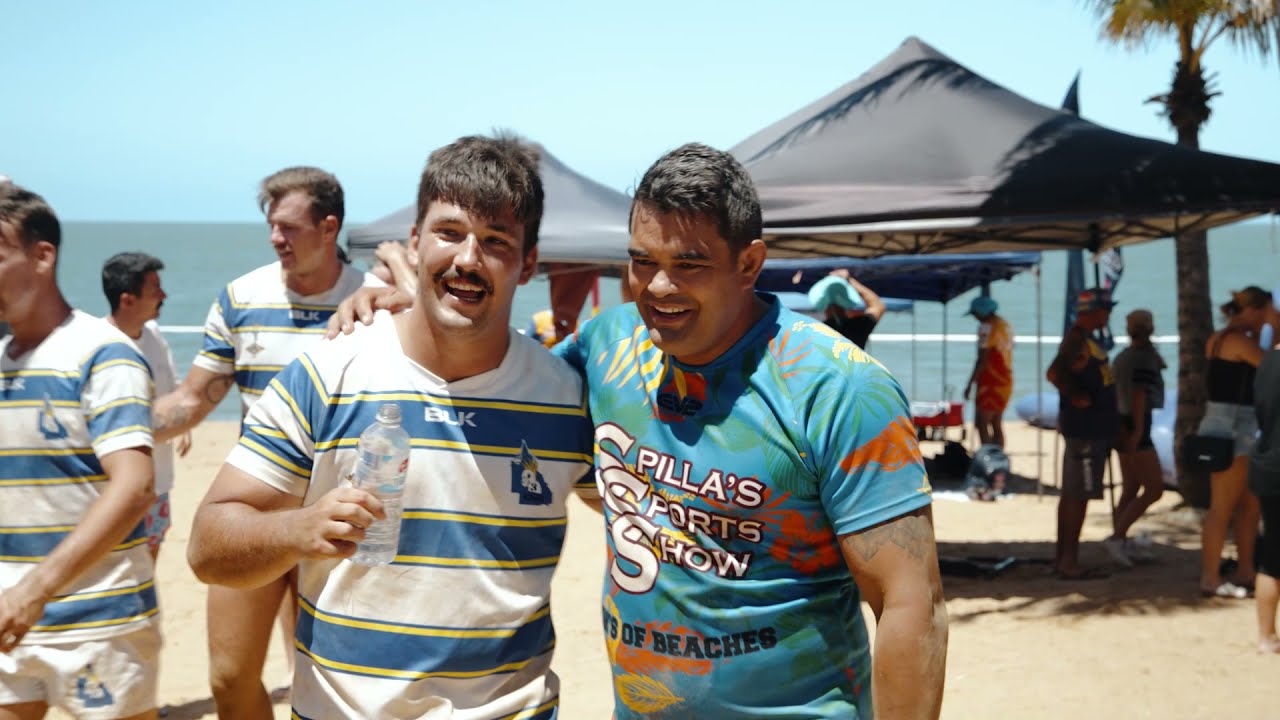 To secure your team’s spot in our event, the team registration must be completed via Rugby Xplorer and a deposit must be paid as part of the registration process at that time. There will be a final instalment to be paid closer to the date of the event. All registrations will be managed via the Rugby Xplorer system, so no deposit, no entry.

Deposits are as follows:

*Full refunds will be provided should there be any reason that this event may not be able to run, or postponed. The event organiser reserves the right to amalgamate divisions, within safety regulations, as entries or cancellations dictate

HOW TO REGISTER:  Select the TEAM CATEGORY link from the buttons below for the team you wish to register.  Be mindful to select the correct category as each button is unique.  You will be redirected to a new Registration page provided by Rugby AU. Please follow the prompts to register your team.

REGISTRATION HELP: To assist you in Registering if necessary, please follow the help link below

HOW TO REGISTER A TEAM INTO RUGBY EXPLORER

NOTE: Players names are NOT required until 2 – 3 weeks before each Beach 5s event starts – don’t worry, we’ll be in contact to let you know.  All we need right now is your Team entry (team name) and the deposit payment.

SEE YOU ON THE BEACH IN NOVEMBER! 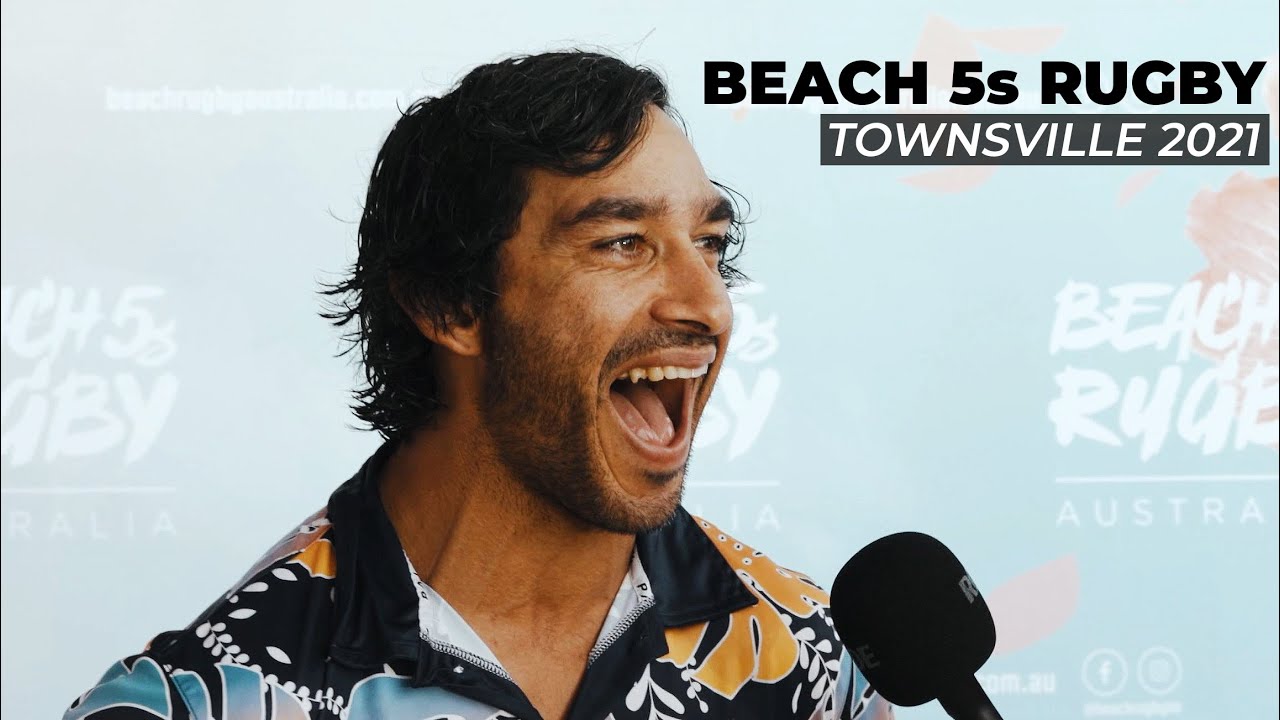 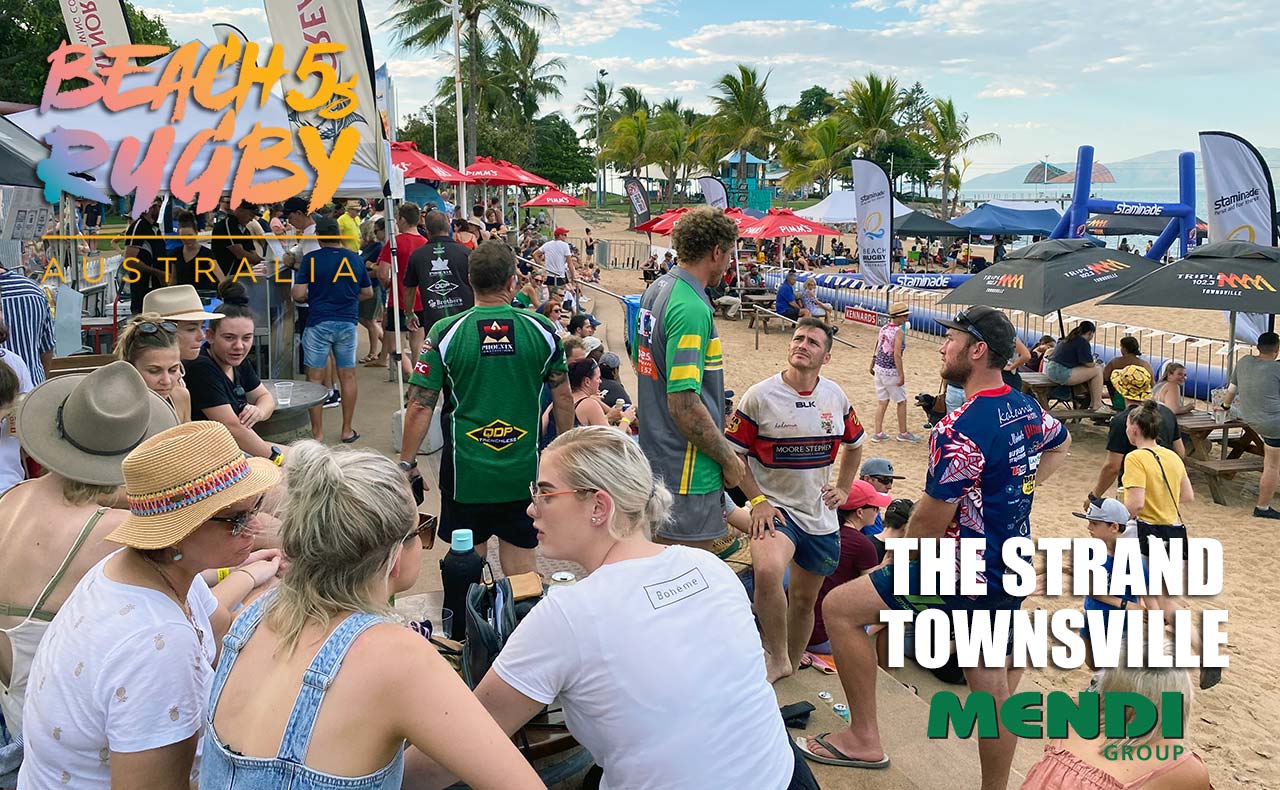 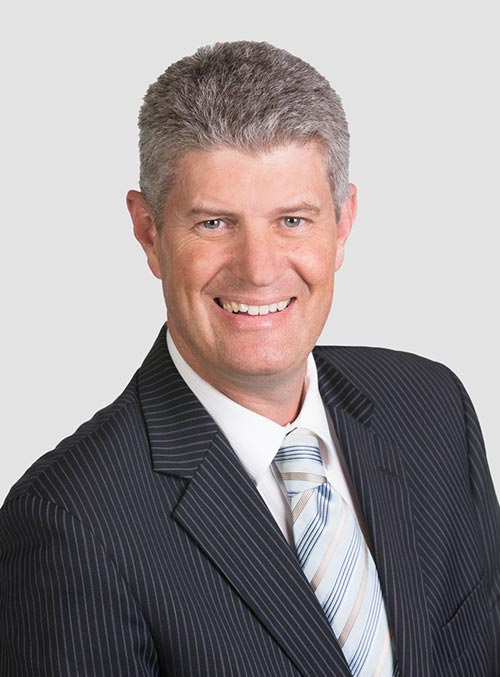 A Message from Tourism and Sport Minister, Stirling Hinchliffe MP

After a hugely successful debut in 2020, it’s fantastic to see the Northern Australian Beach 5s Rugby Championship make a triumphant return in 2021 to The Strand.

Townsville loves its footy and the beach, which is what makes the Northern Australian Beach 5s Rugby Championship a perfect pairing in North Queensland.  Based on modified rules of League, Union and Touch, without lineouts, scrums or conversions – the Beach 5s is a fast-paced test of stamina, tactical know-how and ball handling skills.

Over two days, five-a-side teams will do battle on the beach at The Strand with matchups from under 12 juniors to women’s and men’s competitions.

Whether you’re on a team or a spectator on the sand, make the most of your stay in Townsville by taking time out to explore and be amazed by North Queensland.

There’s so much to see and do in Townsville and the North just one trip is never enough.